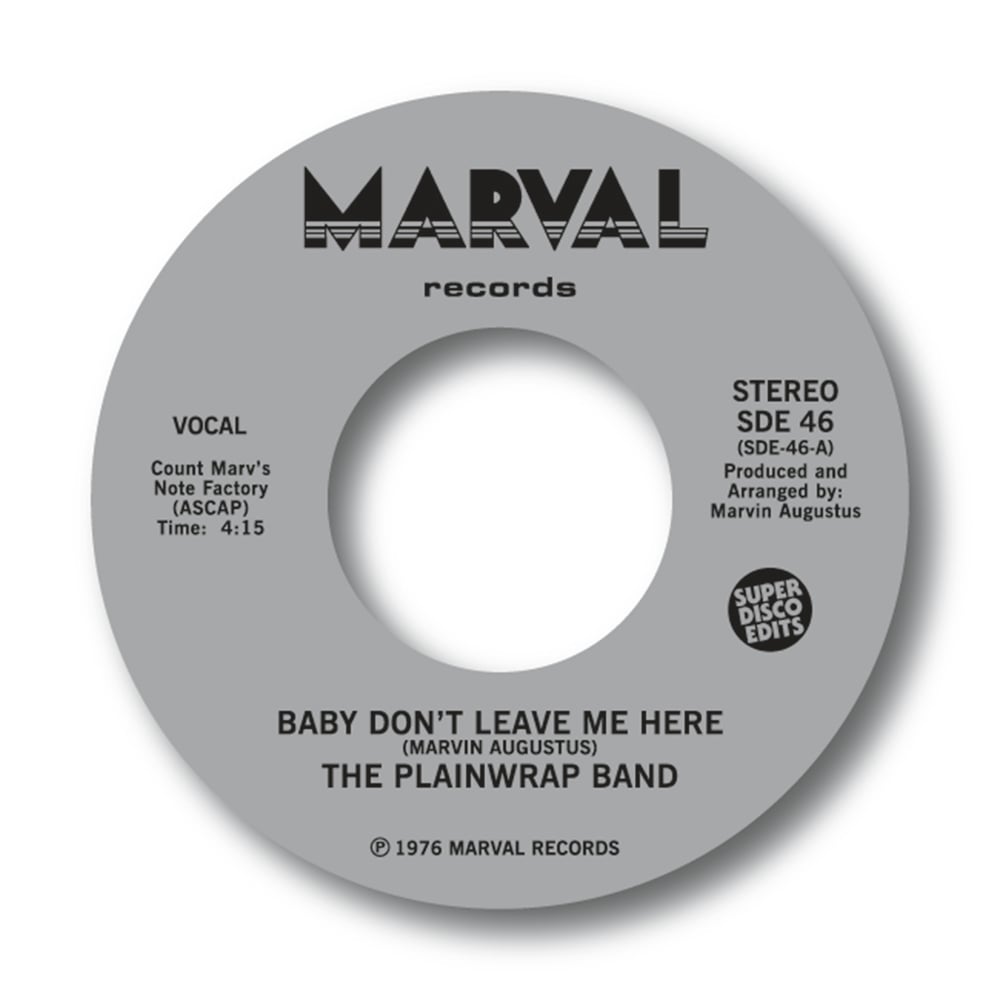 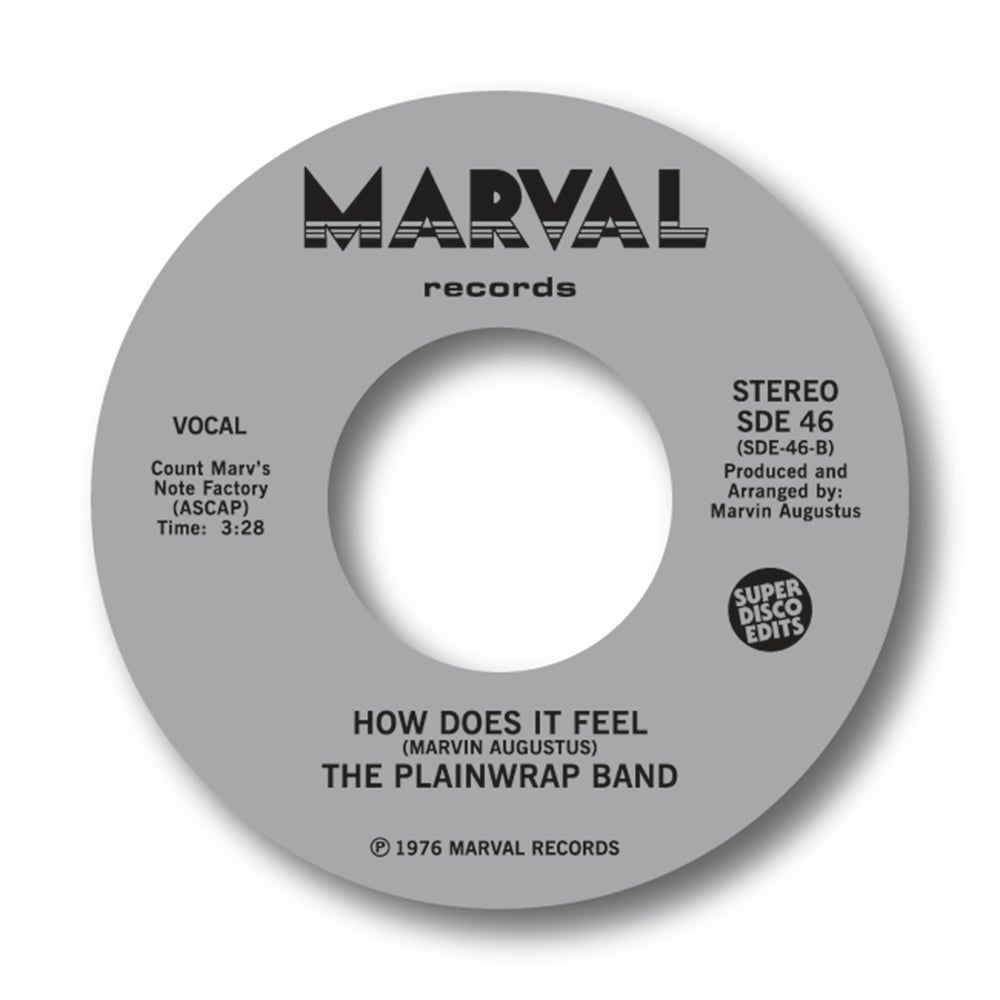 Produced and arranged by Marvin Augustus this early outing from The Plainwrap Band  lay dusty on a reel that somehow had become in the hands of Producer Stu Gardner.  The reels were transfered and we liked what we heard.
We took the time to find Marvin who had forgot about the reel he cut in 1976  around 5 years prior to their first release "The Ghetto Bird". And to its whereabouts.
For this early recording some of the best West Coast musicians were drafted in for "Baby dont leave me here"/"How does it feel".

Sold out
Arthur Adams "Fight for your rights" Same Seed
£11.00