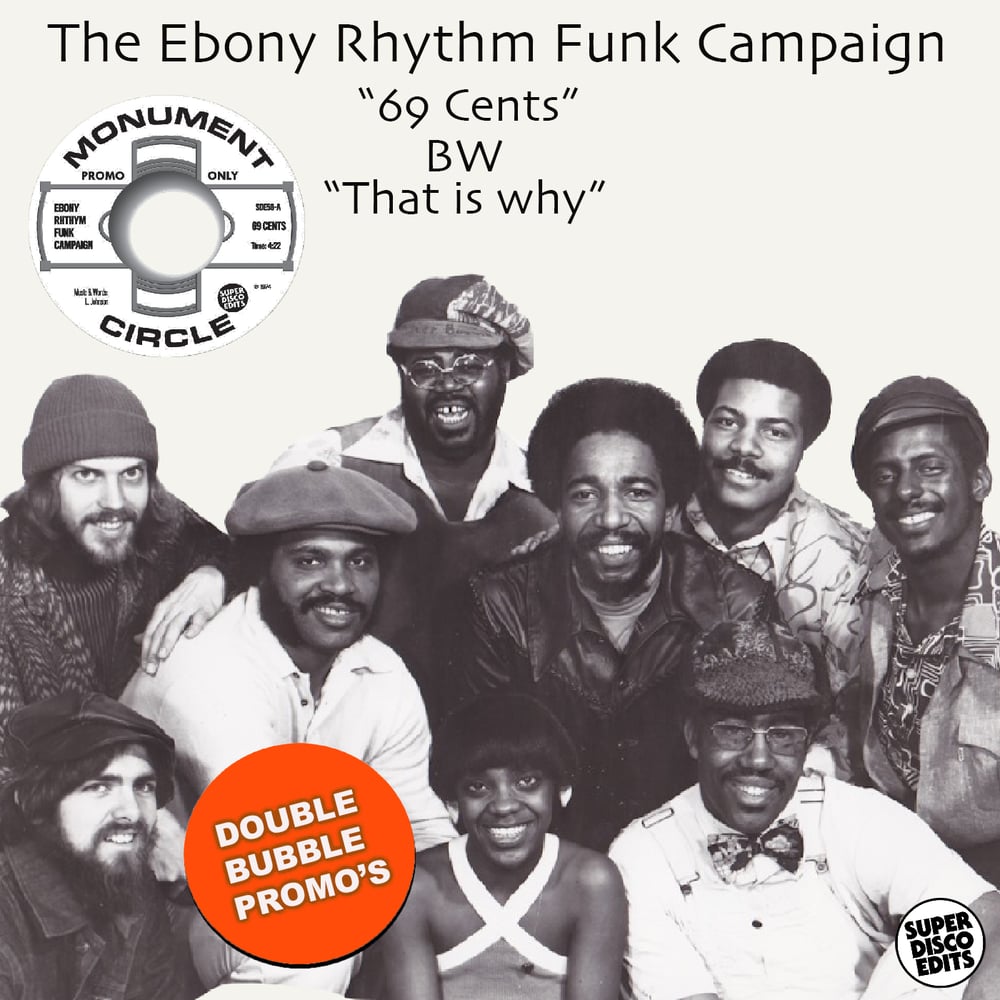 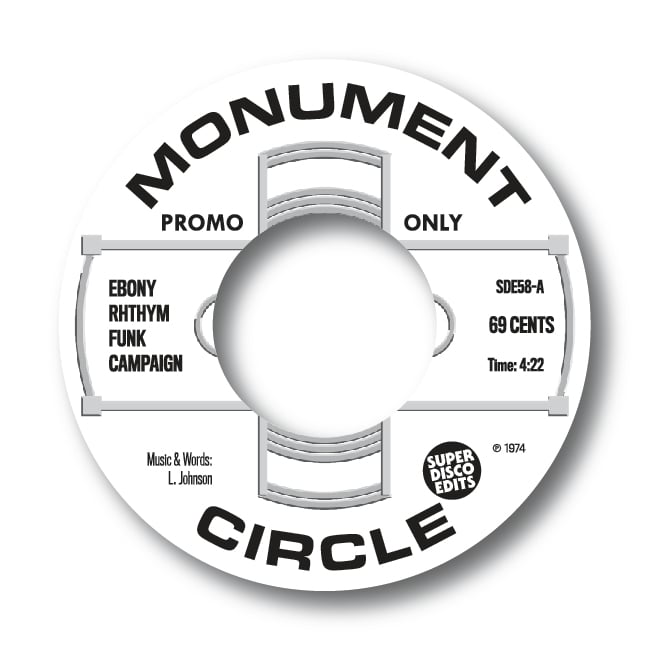 With this order you will receive 2 promo copies. One dinked with promo label and one solid centre hand written test pressing.

The Ebony Rhythm Funk Campaign evolved from four musicians who were best friends and all left high school together to play in a band back in early 1970. Matthew Watson, Tony Roberts, Boobie Townsend and Ricky Jackson were soon joined by Lester Johnson after his tour of duty with the US Army came to an end. Shortly after that they added Pam Tanner, Henry Leon Miles and Ron Hedricks to complete the original Funk Campaign.

The group hit the road and headed West. From 1970 through 1973 they lived in Hollywood, surviving on air, popcorn and hope, Finally, in 1973 they released their first album for MCA under the production of Wayne Henderson. But the fires of home were a strong pull on the stuggling group so they returned home to Indianapolis in 1974.

As One of the most popular "Naptown" bands of the 70's they continued to evolve with a single release How's Your Wife and My Child with Tom Washington in the Chitown records studios in 1975. This latest single release of 69 Cents and That Is Why were also recorded in Chicago in the same session as How's Your Wife but never released.